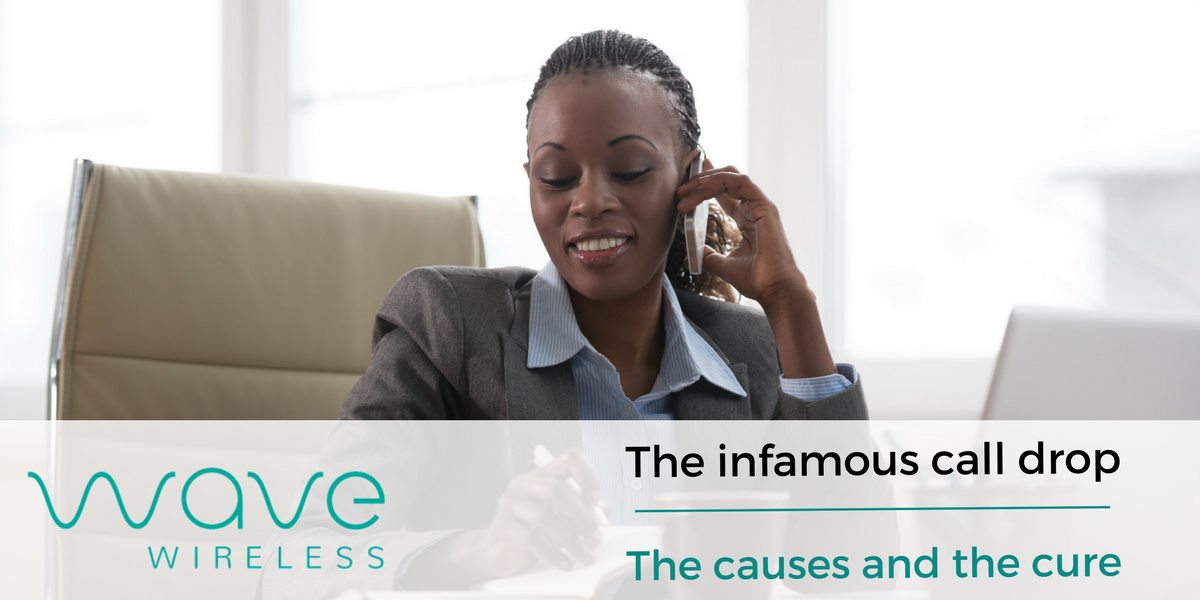 Amidst the intense debates over Net Neutrality, the long-prevalent problem of call drops in mobile networks is still a new burning subject for many people. Whether you’re taking or making a call, if it is interrupted before either party decides to end the call, it is known as the infamous call drop. The real culprit for the dropped calls may either be in the Macro or the Micro network, or both, but without the shadow of a doubt, it affects directly on the network quality perception of the carrier, and the build quality perception of the building. Not only are they annoying and frustrating, calls drops are also more worrying than blocked calls as they don’t get in the queue to re-establish a connection. The drop call rates are often used as one of the essential figures of merit to measure the quality of service in the mobile wireless networks.