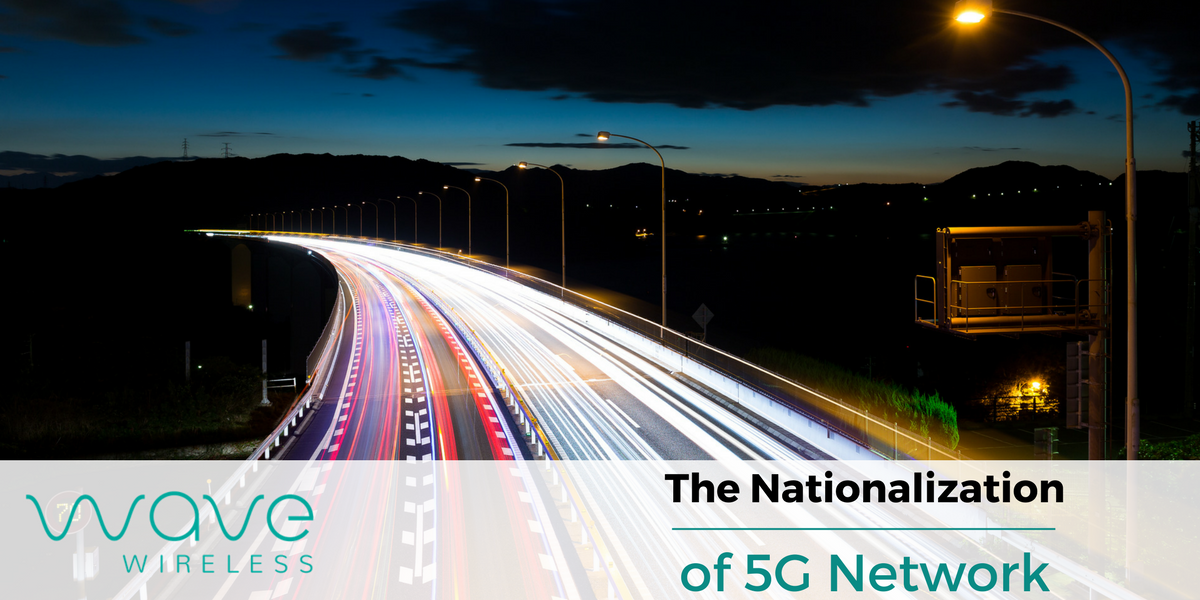 If you’ve been abreast of the whole 5G hype, you’d know that the proposal of a nationalized 5G wireless network has stimulated  lot of controversy, forming a wave of reaction across most agencies and the political spectrum. This could be because 5G network is becoming such a haloed technology in the industry with a lot of hopes  and expectations of it. For starters, 5G or fifth generation network is the next G of mobility which would use high frequency airwaves in distributing wireless data, and could allow ridiculously faster speeds of up to 20Gbps in comparison to the current 4G network that has a maximum bandwidth of 1Gbps. It will also very likely be the amped up backbone to the Internet of Things (IoT) and all that IoT realm will bring to the table. Not only would it offer faster speeds and greater capacity than previous generations, but also accommodate newer, more evolved and advanced technologies, such as self-driving cars, virtual reality, Artificial Intelligence, and of course, the Internet of Things.  So, where is 5G on the map? Well, network carriers, such as AT&T and Verizon, have plans to roll out 5G service in limited markets this year.